Surrey gangs increase use of music to taunt rival gangs

According to the Government of Canada, gang members are increasingly using social networking sites individually to promote gang culture or individual reputations. Messages that can incite violence by taunting rival gangs are often shared via social media through self-produced music and videos. 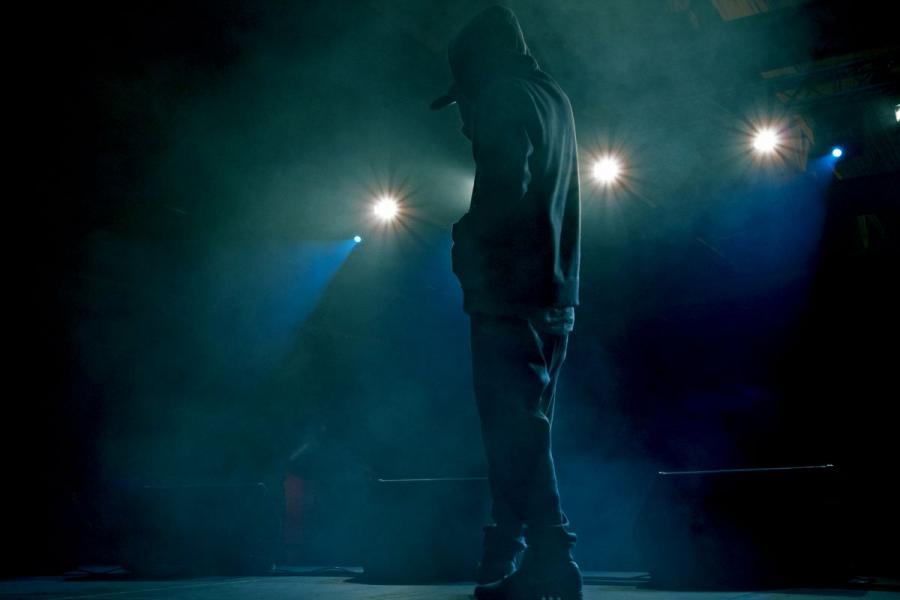 In BC and Surrey, we are seeing a growing increase in the use of Drill music to share these types of messages between local gangs. Drill is a form of rap commonly used to incite violence by taunting rivals including celebrating homicides of rivals. It first originated in the South Side of Chicago and can be recognized by its dark and violent lyrical content. Traditionally, “beef” between gangs and their members was kept to the network of the gang itself and the neighbourhoods in which they operate. With Drill music being posted on common social media platforms, more people including youth have access to gang communications than ever before.

If your child listens to this genre of music, it does not indicate they are involved in any way with gangs or violence. However, the content—which may include references to violence, weapons, drugs and sexual activity—offers an opportunity to open up the lines of communication with your child about their thoughts on the messages being shared.

With most children having ready access to technology and the internet, they are exposed to a wide variety of media and messages. It’s important to note that Drill music isn’t the only genre of music or media that could be used to incite violence. Being aware of what children are being exposed to online helps create opportunities for those valuable conversations that help build trust and connection.

Building a strong connection through meaningful conversations is one of the most important and effective ways to protect children from gangs. Learn more about how to start the conversation.
Read More